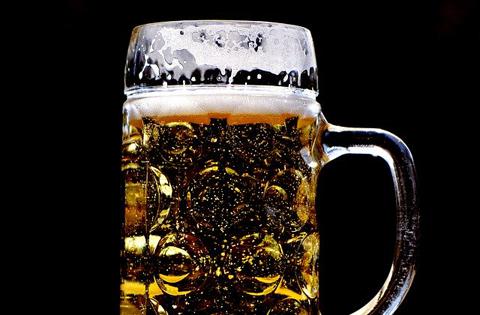 Waste not, want not: transforming the dregs of brewing

Each  stage  of  the  brewing  process  produces  waste. A LIFE project has explored  converting  this waste into high value ingredients for use in the beverage,  nutrition   and  cosmetics  sectors.  The  impressive  findings complement  the  EU’s  ambition  of  enhancing  resource  efficiency across industry.

The beer sector has a problem. It hasn’t been effectively reusing one of its most important by-products – brewers’ spent yeast or BSY. Despite brimming with protein and nutrients, BSY spoils easily. It is therefore usually only sold on to farmers as wet animal feed or disposed of as waste.  But with Europe facing a protein deficit coupled with mounting calls to improve our resource efficiency, there is an urgent need to do more with this promising by-product.

To achieve this goal, BDI Biotechnology firstly produced and then treated the BSY in the lab in order to obtain raw materials of high added value. These included customised yeast extract (CYE) and Yeast Cell Wall (YCW). The company then set up a microbrewery at its premises in Spain to evaluate the efficiency of reusing these raw materials in the brewing process.
As lab results were promising, VLPbio and AB InBev took it to the next level by performing their own tests in their bigger production plants.

AB InBev found that using the yeast extract and yeast cell wall in the brewing process increased the speed of beer fermentation.  VLPbio, meanwhile, reported that the customised yeast extract used as a nitrogen source in its pharmaceutical fermentation produced the same results as a commercial yeast extract.

The LIFE YEAST team even derived various food prototypes from the customised yeast extract. These included crackers, hot and cold beverages and even stock cubes. “These prototypes performed well in focus group tasting sessions, which is really encouraging,” adds Pablo.

In addition, A Life Cycle Assessment showed that using customised yeast extract instead of commercial yeast in the brewing process would cut emissions by up to 23% due to less water and energy being used.

Major brewery on board

Leading brewers are constantly on the look-out for more sustainable ways of producing beer, all the while maintaining quality and expanding production capacity. AB InBev is one such brewer. It is so impressed with LIFE YEAST that it will soon transfer the project’s technology to its breweries around the world. The company also says it will reuse 34,400 tonnes of spent yeast in Europe over the next three years alone.

Crucially, LIFE YEAST contributes to the shift towards a circular economy, one of the EU’s priority areas. In fact, the European Commission is expected to imminently publish a new circular economy action plan. At its heart, the plan aims to increase the recycling and reuse of products across the EU.

Let’s raise a glass to that. 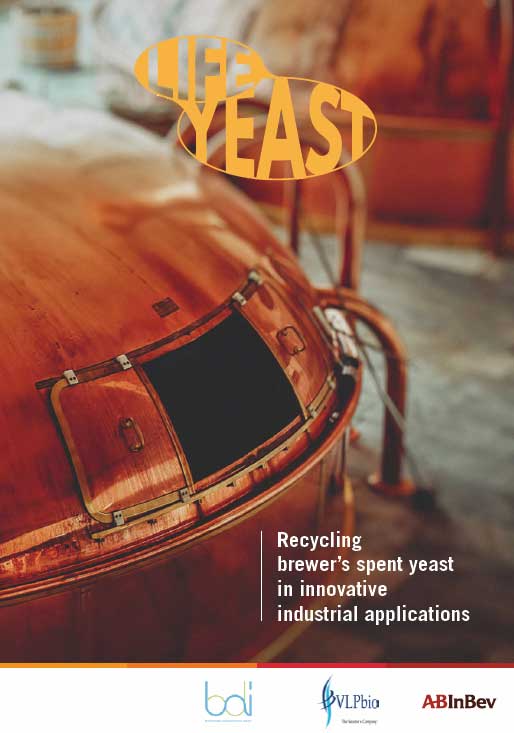